The King of Planets Reigns

Jupiter commands the night sky this month, rising just before the sun sets. Throughout the night, it shares the stage first with Venus (in the west after sunset), followed by Saturn as midnight approaches, and finally Mars enters the stage just after midnight, sliding into the late evening hours as the month progresses.

Venus will continue shining brightly all month long, moving gradually higher in the evening sky, with Mercury chasing after as the month wears on.

If you are fortunate to get out to darker skies, look for the Milky Way to slide across the night sky.

The ISS also returns for a series of bright passes over Denver at the beginning of June. Timings from heavens-above.org. 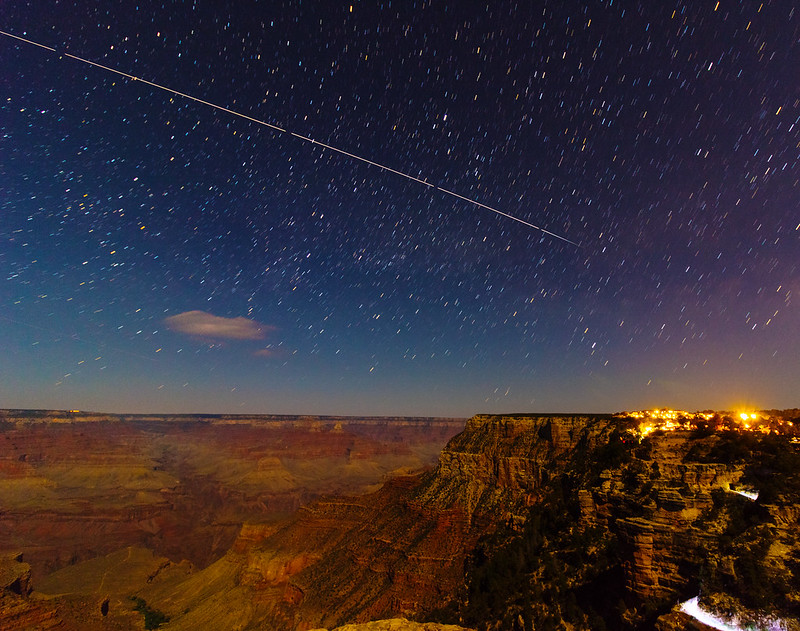 The 15% illuminated Moon and Venus will appear 8° apart on opposite sides of the Beehive cluster (M44) shortly after sunset. June 19: Venus and the Beehive

Venus will be situated right next to the Beehive cluster. The 85% illuminated Moon and Jupiter will be just under 5° apart.

Saturn will be closest to the Earth for the year and at its brightest on the 27th.

The Full Moon, called the Strawberry Moon not because it changes color, but because it's the nearest full Moon to the strawberry harvest season.

All times unless otherwise indicated are Mountain Time. Sky charts were generated with Sky Safari Pro for an observer in Denver, Colorado.